See how much you could save. 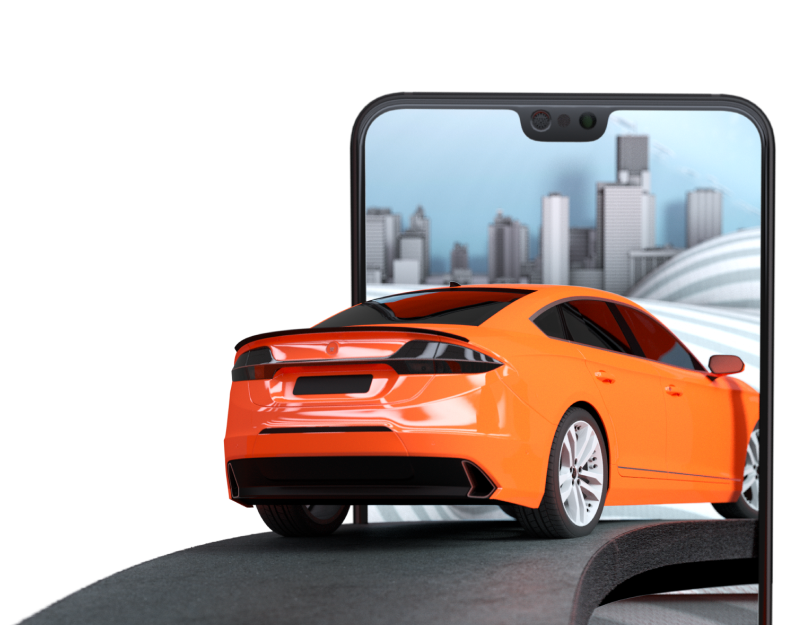 From Lincoln to Valentine and Ogallala to Grand Island, good drivers in Nebraska can get the cheap car insurance rates they deserve. In fact, good drivers could save hundreds. Download our easy-to-use app and see if your safe driving can save you money on quality coverage.

Car insurance rates are traditionally based on demographics—things like age, credit score, and ZIP code. But Root is a different kind of insurance company. We base rates primarily on how you drive, not who you are. It’s the fair way to price auto insurance.

Visit the App Store or Google Play. Sign up in less than a minute.

We use your smartphone to measure your driving behavior. Better driving = more savings.

You can customize and purchase your policy, all in the Root app.

What are the minimum auto insurance requirements in Nebraska?

To legally operate a vehicle in Nebraska, you must carry Liability insurance and Uninsured/Underinsured Motorist coverage. If you are found driving without these coverage, you may face fines and suspension of your vehicle registration.

Liability coverage helps to pay for property damage or bodily injuries that occur from a car accident you cause. It does not cover harm to you or your family members (that’s what Personal Injury Protection and Medical Pay coverages are for). It also doesn’t cover your vehicle, but Collision and Comprehensive coverages do—these additional coverages can help you avoid major expenses in the event of an accident.

You can select higher limits if you’d like more coverage.

You can always opt for higher limits if you want more coverage.

What is SR-22 insurance?

SR-22 insurance is a liability document for high-risk insurance policies. It’s proof of responsibility and a guarantee that you’ll be insured for a certain period of time. If you decide to cancel your coverage or it lapses for any reason, your insurance company is required to notify the Nebraska Department of Motor Vehicles. You can easily request an SR-22 in the Root app.

What other coverages does Root offer?

What is the average cost of car insurance in Nebraska?

The average Nebraskan pays $1,365 [1] per year for their auto policy, but many drivers pay a lot more. Bad drivers often drive up prices for good drivers. Root doesn’t insure bad drivers, so Root customers could save up to $900 a year—all while enjoying fair and simple car insurance.

Get an auto insurance quote based primarily on how you drive. You could save hundreds.